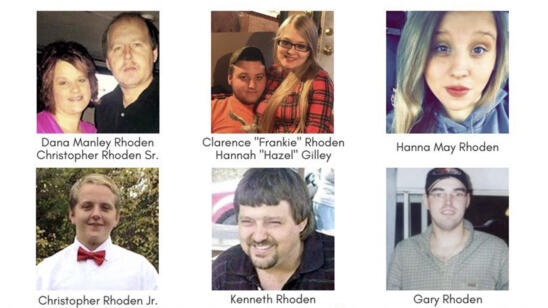 Mar 12, 2019 Rhoden Family Murders: Was a Custody Battle the Reason Behind the Massacre?

The 2016 mass murder of seven members of a Pike County, Ohio family (plus a fiancée of one of the men) may become the largest homicide investigation in the state's history. After a two-and-a-half-year investigation, in late 2018, the Ohio Attorney General's Office arrested four members of another local family, the Wagners, for the murders. But what's the connection? 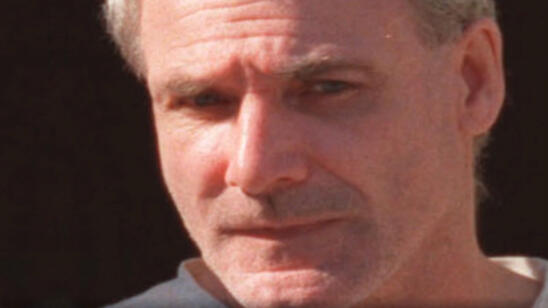 A&E True Crime takes a look back at the horrific crimes of Canadian serial killer and 'Cold Case Files' subject Ronald Glenn West and investigates where is he now. 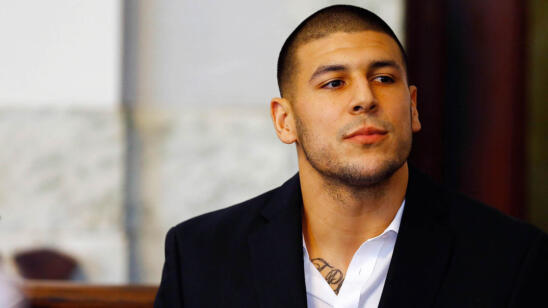 Nov 29, 2018 Aaron Hernandez: Was CTE to Blame for the Football Star's Shocking Downfall?

A&E True Crime explores how Aaron Hernandez went from gridiron star to convicted murderer—and how his life is teaching researchers about the brain. 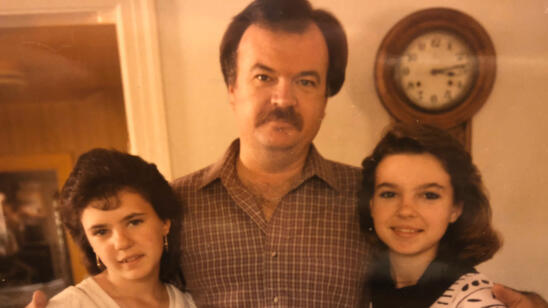 Jun 5, 2018 My Firefighter Father John Orr Got Sexual Thrills from His Murderous Arson

Lori Orr Kovach, daughter of serial arsonist and murderer John Orr, who was 17 when her father was arrested, spoke with A&E True Crime about when she started doubting her father's innocence, testifying at his trial to help him avoid the death penalty and how his actions affected the rest of her life. 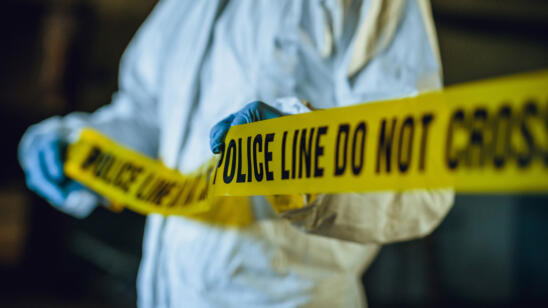 Ken Holmes, a retired death investigator and coroner, talks to A&E True Crime about the small clues that have helped solve big crimes and the surprising aspects of dealing with death for a living 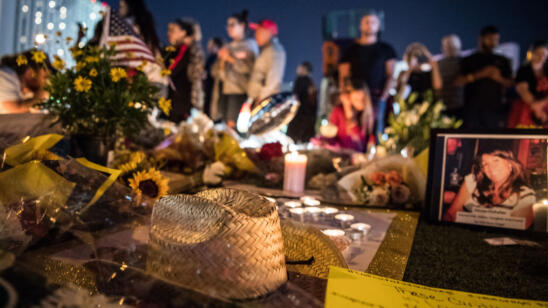 Oct 6, 2017 How Do Coroners Handle a Mass Tragedy Like the Las Vegas Shooting?

In the wake of the Las Vegas mass shooting, we asked Ken Holmes, a retired California coroner and former death investigator, how coroners prepare physically and emotionally for large disasters. 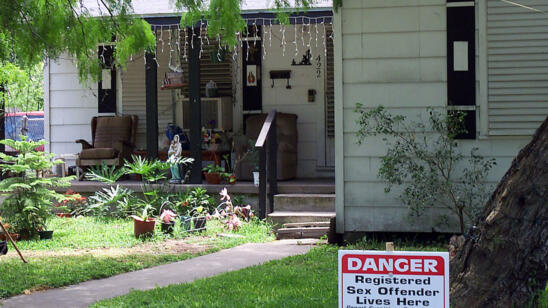 Sep 26, 2017 'A Sex Offender Moved In': One Woman's Fight to Warn Families in Her Neighborhood

Karin Ahrman, who has a 13-year-old son, received a flyer in her mailbox notifying her that a registered sex offender had moved in a few houses away. She talks to us about her fight to inform her community about their need for vigilance against sexual offenders. 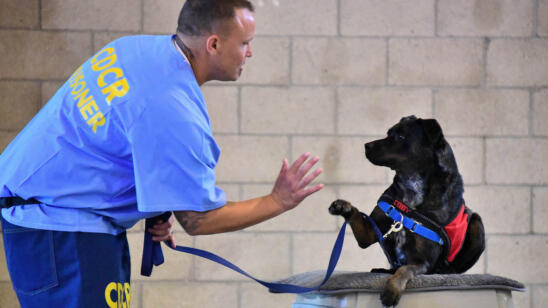 Sep 20, 2017 Dogs Behind Bars: What Inmates Get From Training Service Animals

Deb Davis of Paws With a Cause, a group that works with six Michigan Department of Corrections facilities to train service and assistance dogs, talks to us about how inmates train the dogs and what inmates and prisons get out of their program.