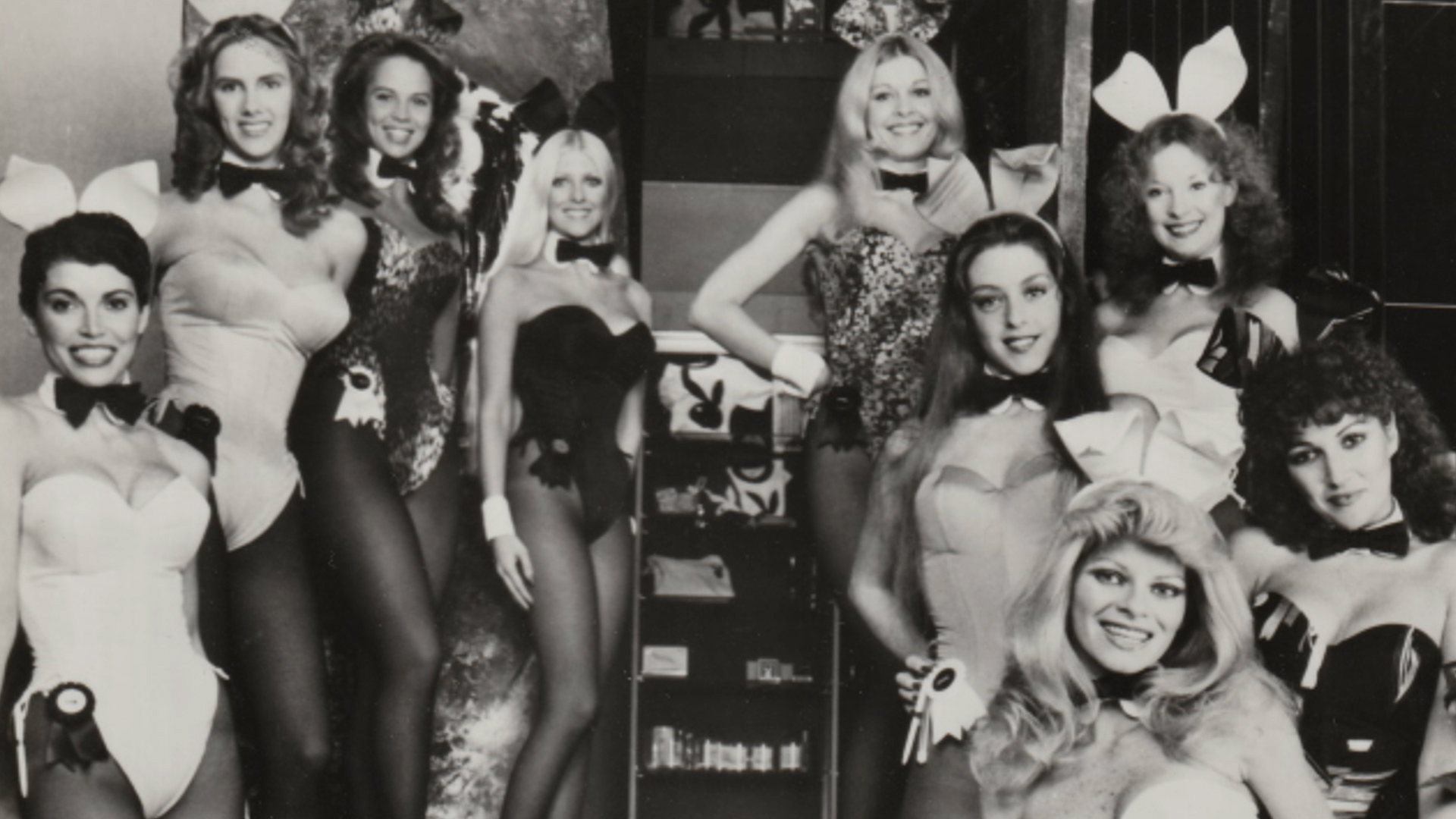 The Bunnies & the Cleanup Crew

The Playboy Bunny was the most famous sex symbol of the 20th century. Playboy hired the most attractive women in the world to don the ears and tail by promising an environment where they would always be protected. But outside of the clubs, at the Playboy Mansion itself, and in the company of Hefner’s VIP customers, the Bunnies faced dangers and abuses that were covered up by the Playboy “cleanup crew.”

By submitting your information, you agree to receive emails from A&E and A+E Networks. You can opt out at any time. You must be 16 years or older and a resident of the United States. More details:
Follow #SecretsOfPlayboyAE