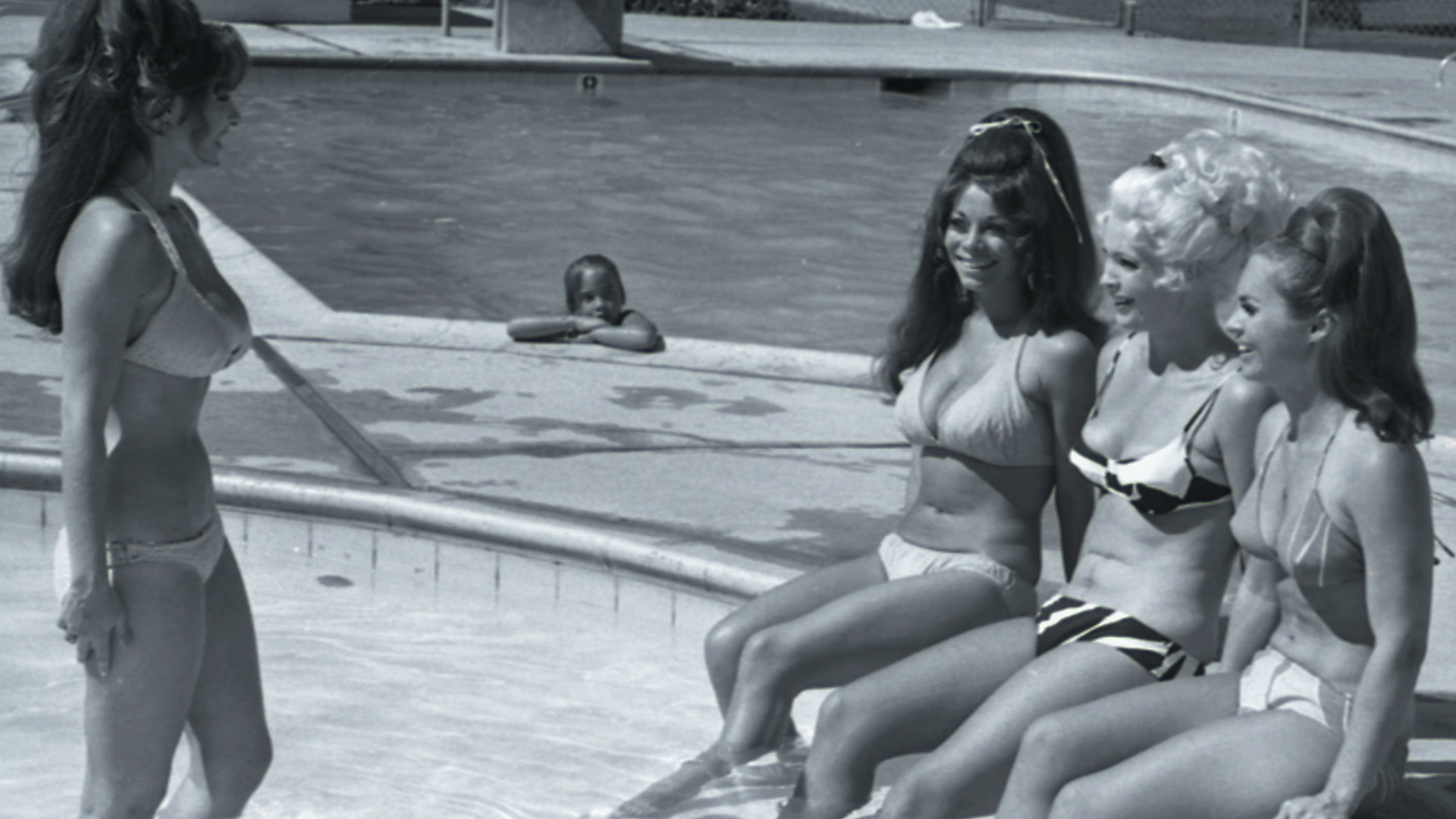 A roundtable of Playmates recount how decades of women modeled for the magazine because they believed the Playboy promise that becoming a Playmate would lead to a lucrative career in a safe environment. Instead, many faced a hostile environment rampant with drugs, pornography, and prostitution. The circumstances led Miki Garcia to testify against Playboy before the Reagan Administration’s 1980s Commission on Pornography.

By submitting your information, you agree to receive emails from A&E and A+E Networks. You can opt out at any time. You must be 16 years or older and a resident of the United States. More details:
Follow #SecretsOfPlayboyAE