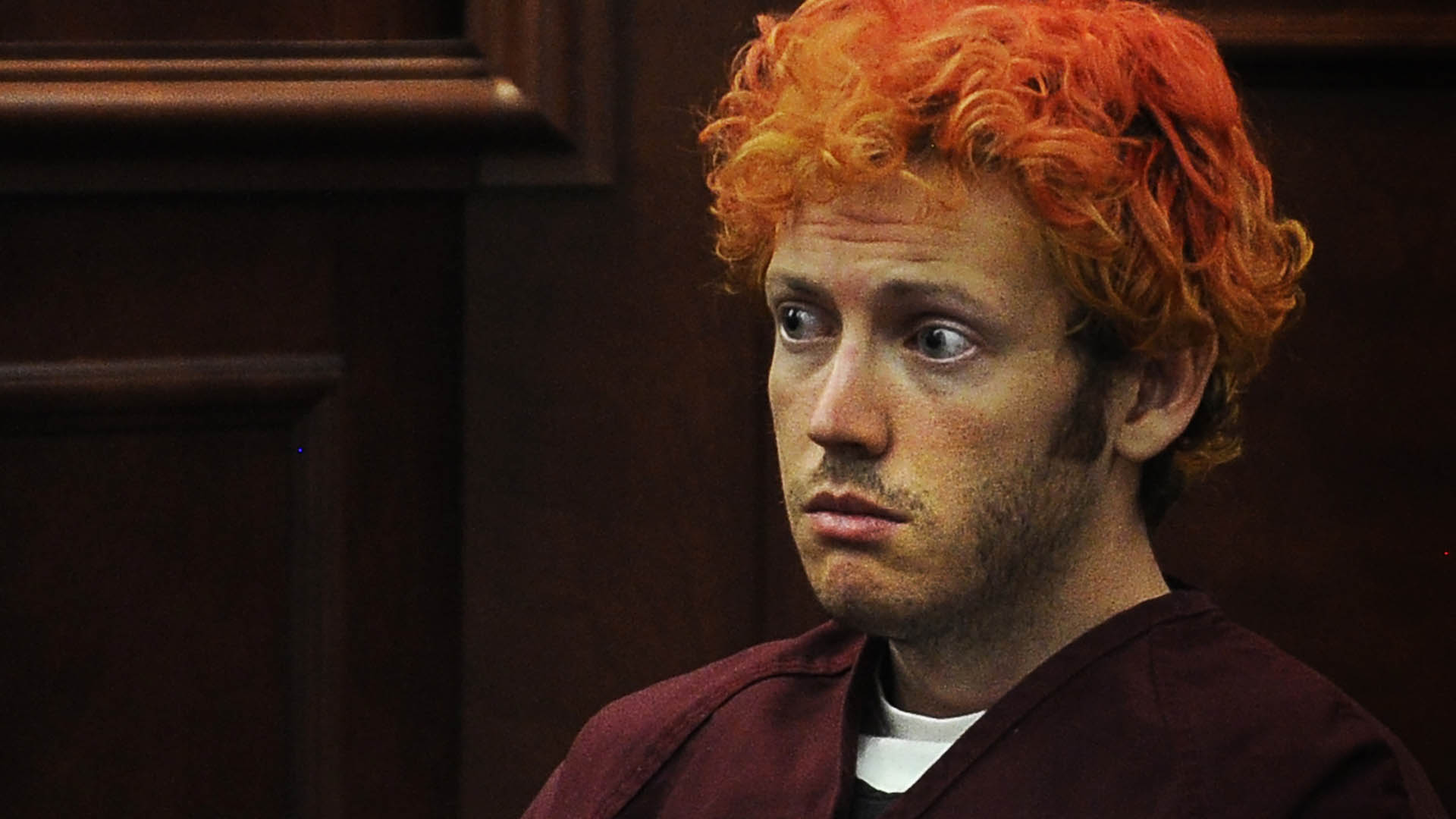 On July 20, 2012, 12 people were killed and dozens more injured at a midnight showing of Batman: The Dark Knight Rises, when James Holmes opened fire in an Colorado theater. We spoke with forensic psychiatrist Dr. William H. Reid, who did extensive interviews with Holmes, about the mass shooter's mental state. 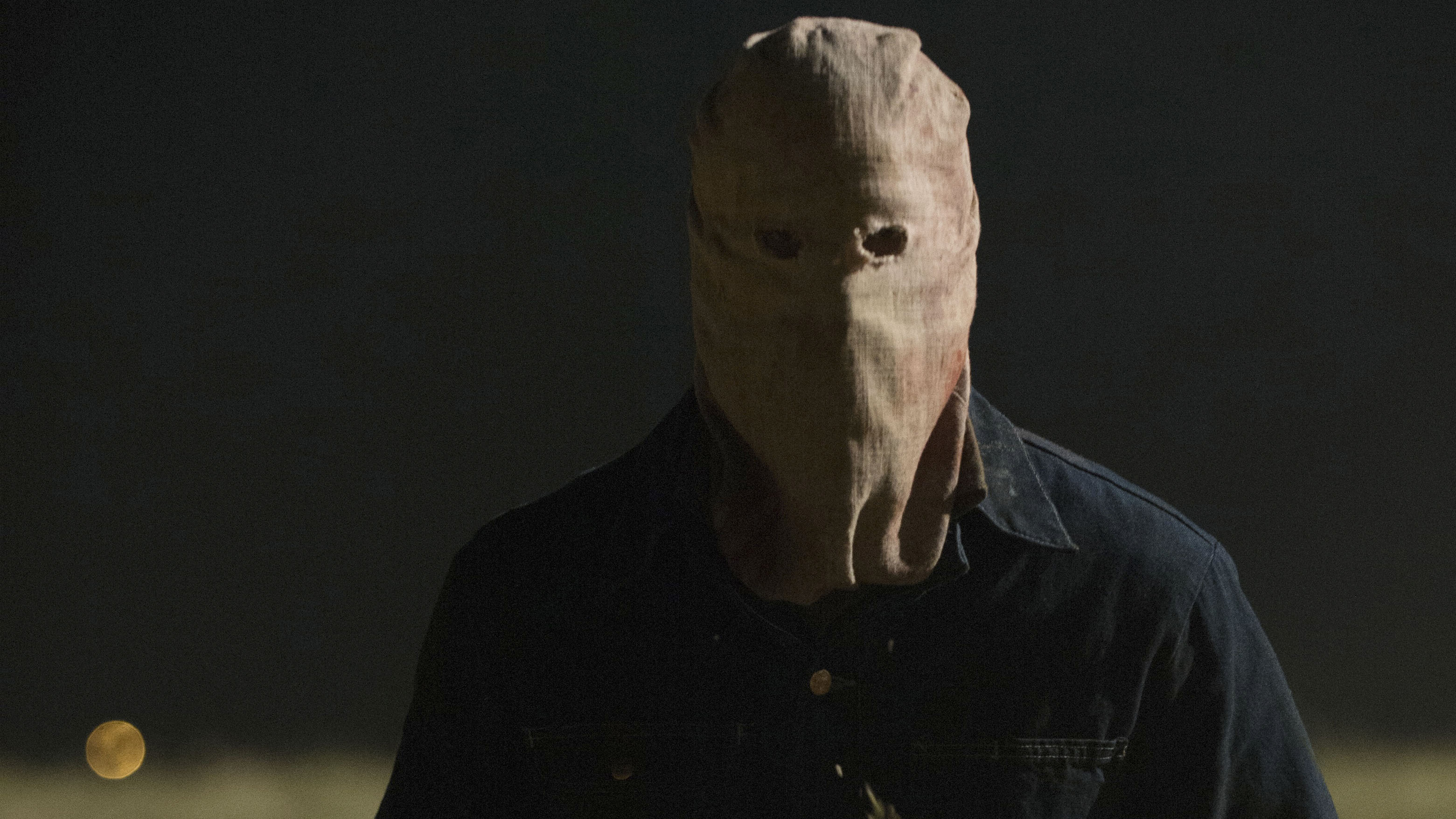 Dressing in disguise is a time-honored Halloween tradition where self-expression and secrecy often meet. But costumes can also serve a much more sinister purpose. Learn about murderers who literally dressed to kill.