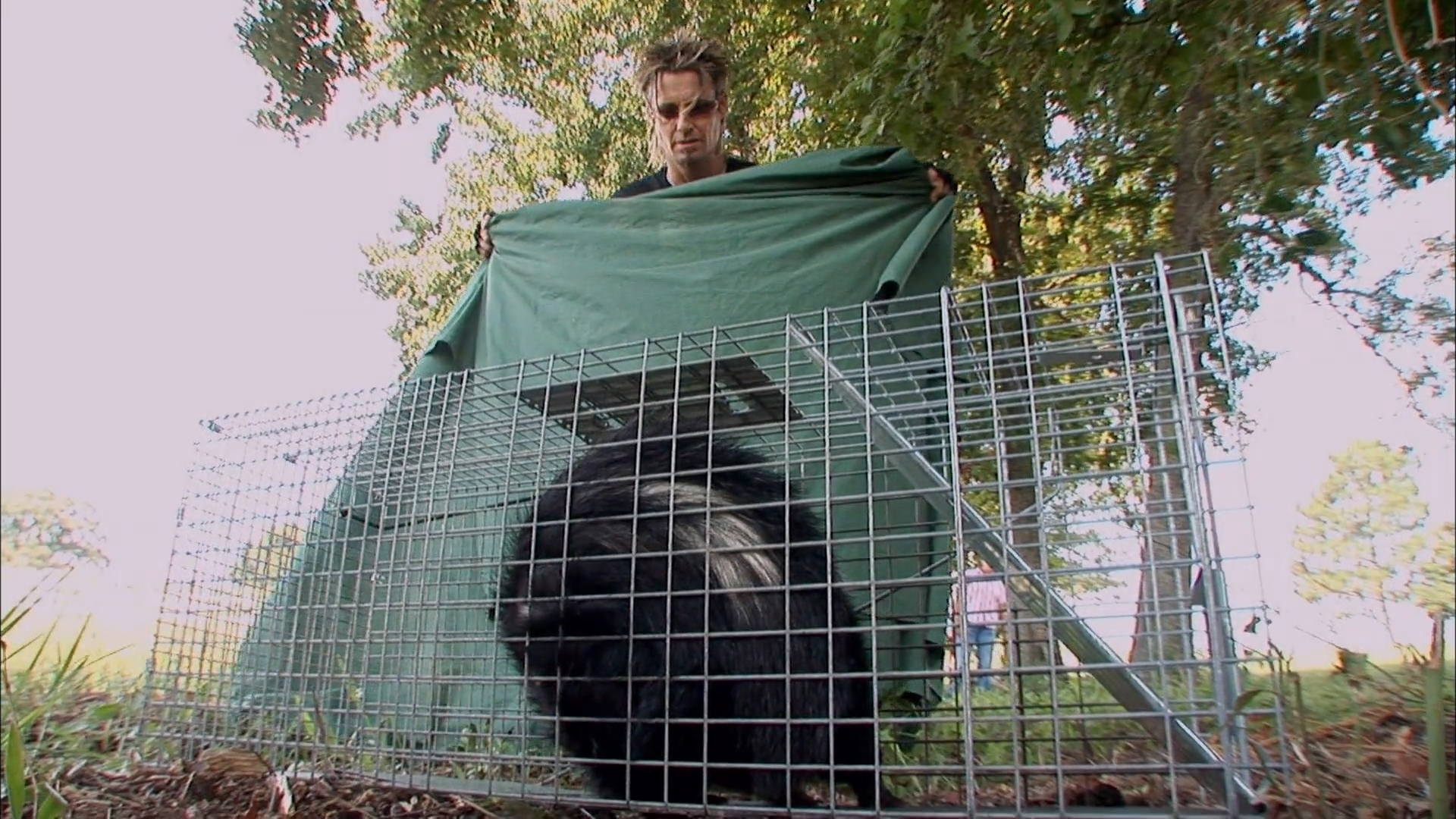 Skunks and Mice and Snakes Oh My

Skunk alert! Billy goes to a horse farm where a potentially rabid skunk has been on the prowl, but when he catches it, he gets more than he bargained for. Later, Billy takes on what he thinks is a simple mice job — and winds up getting bitten by a snake! Meanwhile, tensions escalate between Mary, Billy, and the family until a major argument threatens to change the entire future of Vexcon.

By submitting your information, you agree to receive emails from A&E and A+E Networks. You can opt out at any time. You must be 16 years or older and a resident of the United States. More details:
Follow #BillyTheExterminator