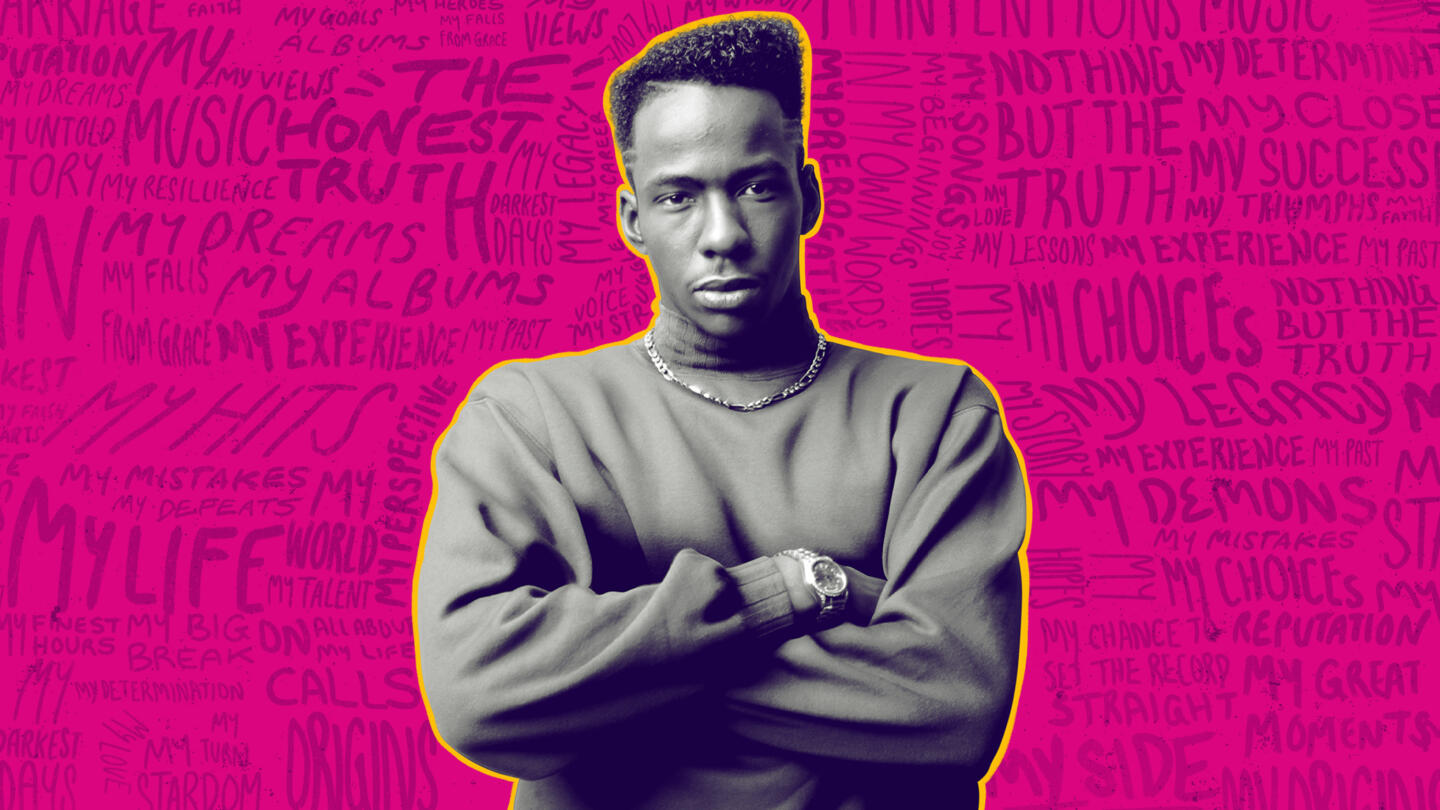 From growing up in the housing projects of Roxbury, Massachusetts, through his rise to fame with New Edition and beyond, Bobby Brown shares his personal journey like never before in “Biography: Bobby Brown.” In exclusive interviews, the R&B icon unveils his struggles with substance abuse, his marriage to Whitney Houston, the devastating loss of Houston and his two children and his life as a devoted father and husband to Alicia Etheredge-Brown. Confronting his very personal yet very public struggles, Brown recounts what it was like to become a music phenomenon at such a young age in this tell-all documentary.

In an effort to come to terms with his tumultuous past, Bobby, for the very first time, visits the gravesite of Whitney Houston and daughter Bobbi Kristina and holds a deeply moving tribute in honor of Bobby Junior. The documentary includes interviews with Usher, Jermaine Dupri, Keith Sweat, Babyface, New Edition’s Ricky Bell, Michael Bivins, Ronnie DeVoe and Johnny Gill, as well as his family, friends and those who experienced this journey with him. 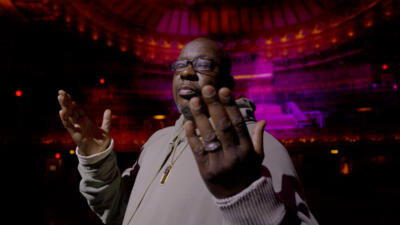 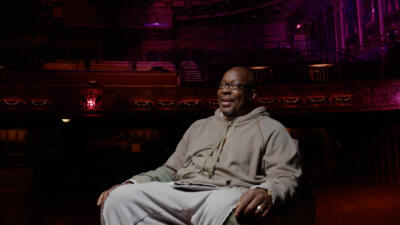 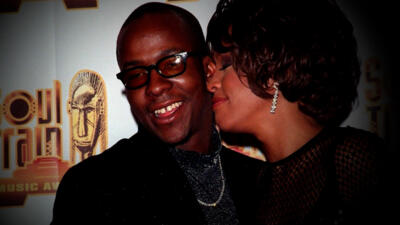 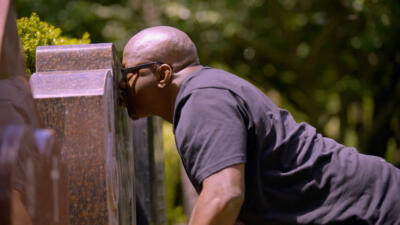 Bobby Brown Lyrics Quiz
By submitting your information, you agree to receive emails from A&E and A+E Networks. You can opt out at any time. You must be 16 years or older and a resident of the United States. More details:
Follow #BobbyBrownBio