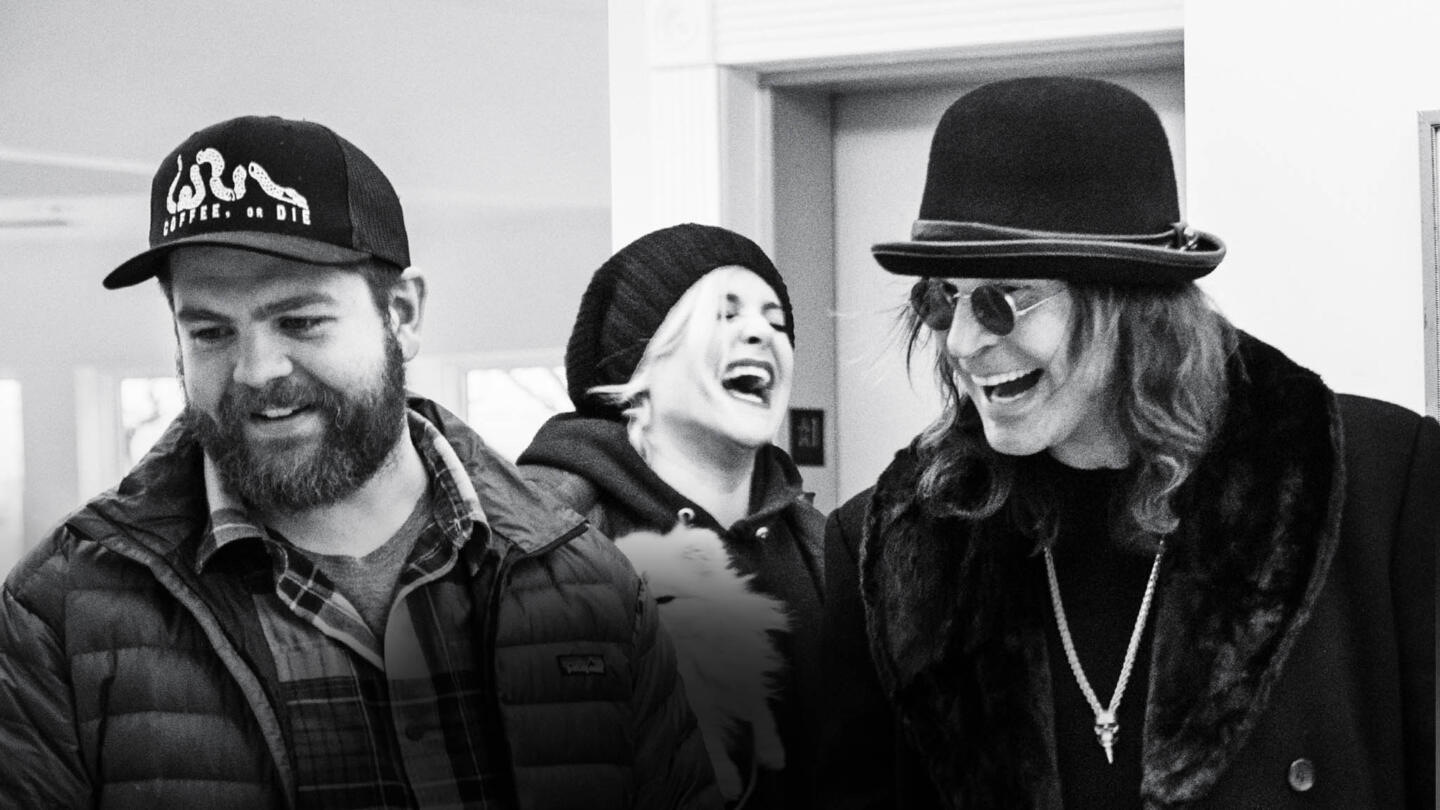 Rocker Ozzy Osbourne was one of the pioneers of the celebrity reality show genre when he and his family members were the subjects of a popular series that showcased their home lives. In his return to the genre, Ozzy and son Jack head out on the road for a father-son journey that has been years in the making for the self-proclaimed history nerds. This isn’t like the road trips Ozzy took when he was touring with roadies and tour buses. Instead, it’s just him and Jack visiting iconic and historically significant locations and landmarks that are on the duo’s bucket list. The Osbournes’ destinations range from typical tourist traps like Mount Rushmore and the Alamo to niche attractions such as a tank collector’s private museum of working war machines.

The 10 Most Outrageous Moments From 'The Osbournes'
By submitting your information, you agree to receive emails from A&E and A+E Networks. You can opt out at any time. You must be 16 years or older and a resident of the United States. More details:
Follow #OzzyAndJack