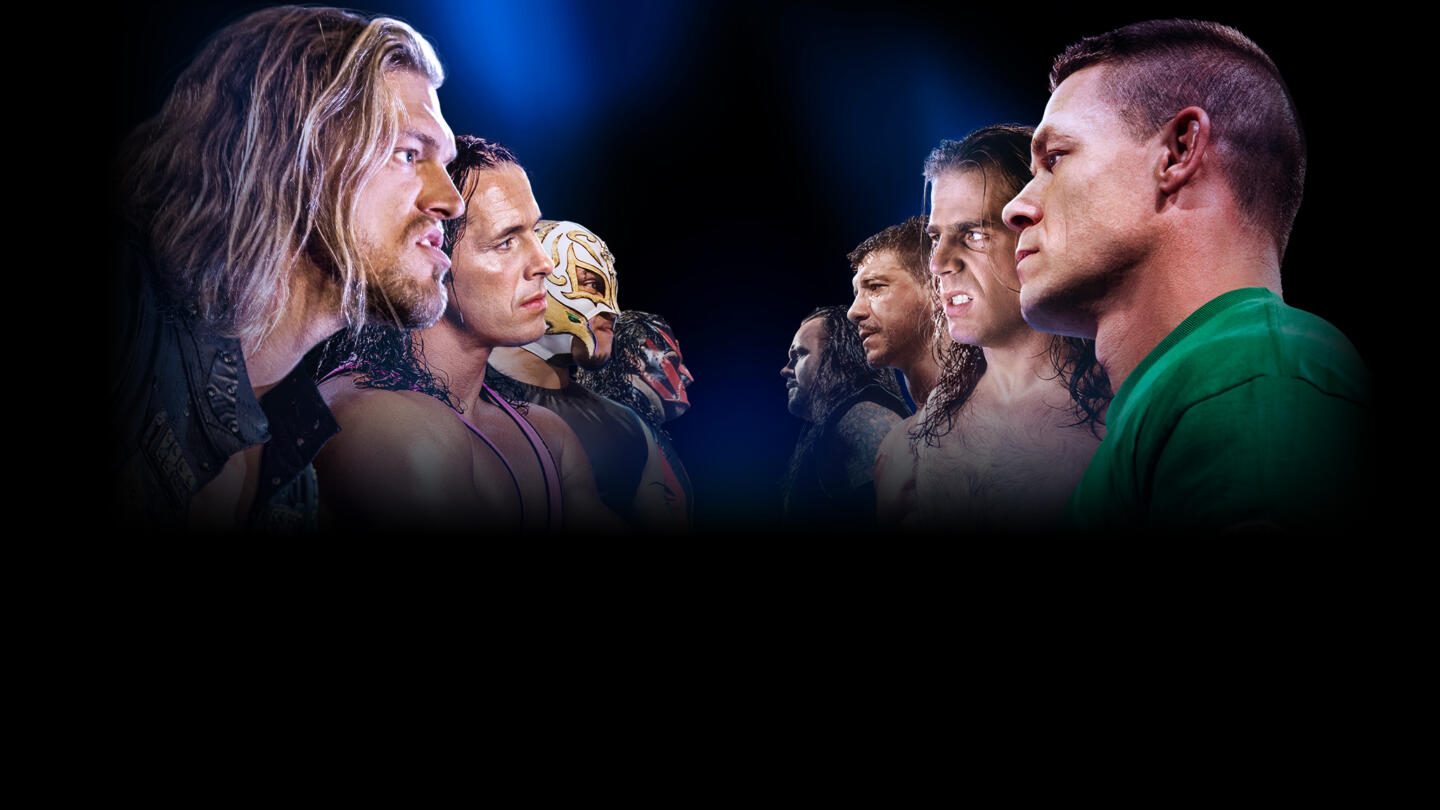 New Episodes Sun at 10/9c and Stream the Next Day

Actor and former WWE writer Freddie Prinze Jr. leads a roundtable discussion of WWE luminaries to delve into the storylines and dynamic characters behind the epic battles that built the WWE. Each episode features archival footage from WWE’s library as well as interviews with the Legends involved and the Superstars that watched these rivalries unfold. Rivalries featured this season include ”Stone Cold” Steve Austin vs. The Rock, Bret “The Hitman” Hart vs. Shawn Michaels, The Undertaker vs. Kane, John Cena vs. Edge and the “Monday Night Wars” between WCW and WWE.

Check Out More WWE on A&E

WWE's Most Wanted Treasures
By submitting your information, you agree to receive emails from A&E and A+E Networks. You can opt out at any time. You must be 16 years or older and a resident of the United States. More details:
Follow #WWEonAE