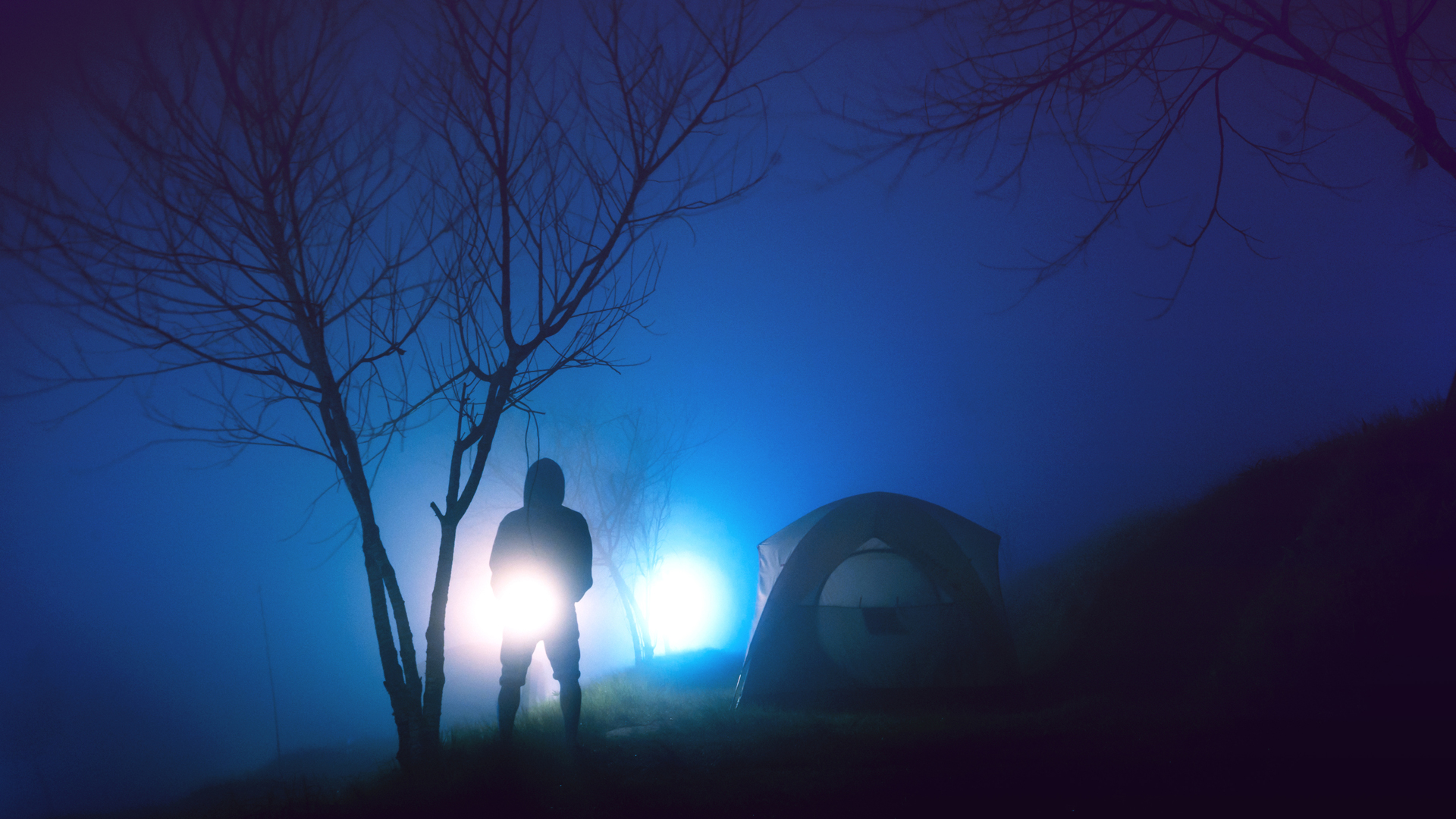 Mar 8, 2022 The Two Montana Murders That Started the FBI's Work in 'Criminal Profiling'

Ron Franscell, author of 'ShadowMan,' speaks with us about the first case in which the profiling technique, often used by the FBI Behavioral Analysis Unit, successfully apprehended a suspect. 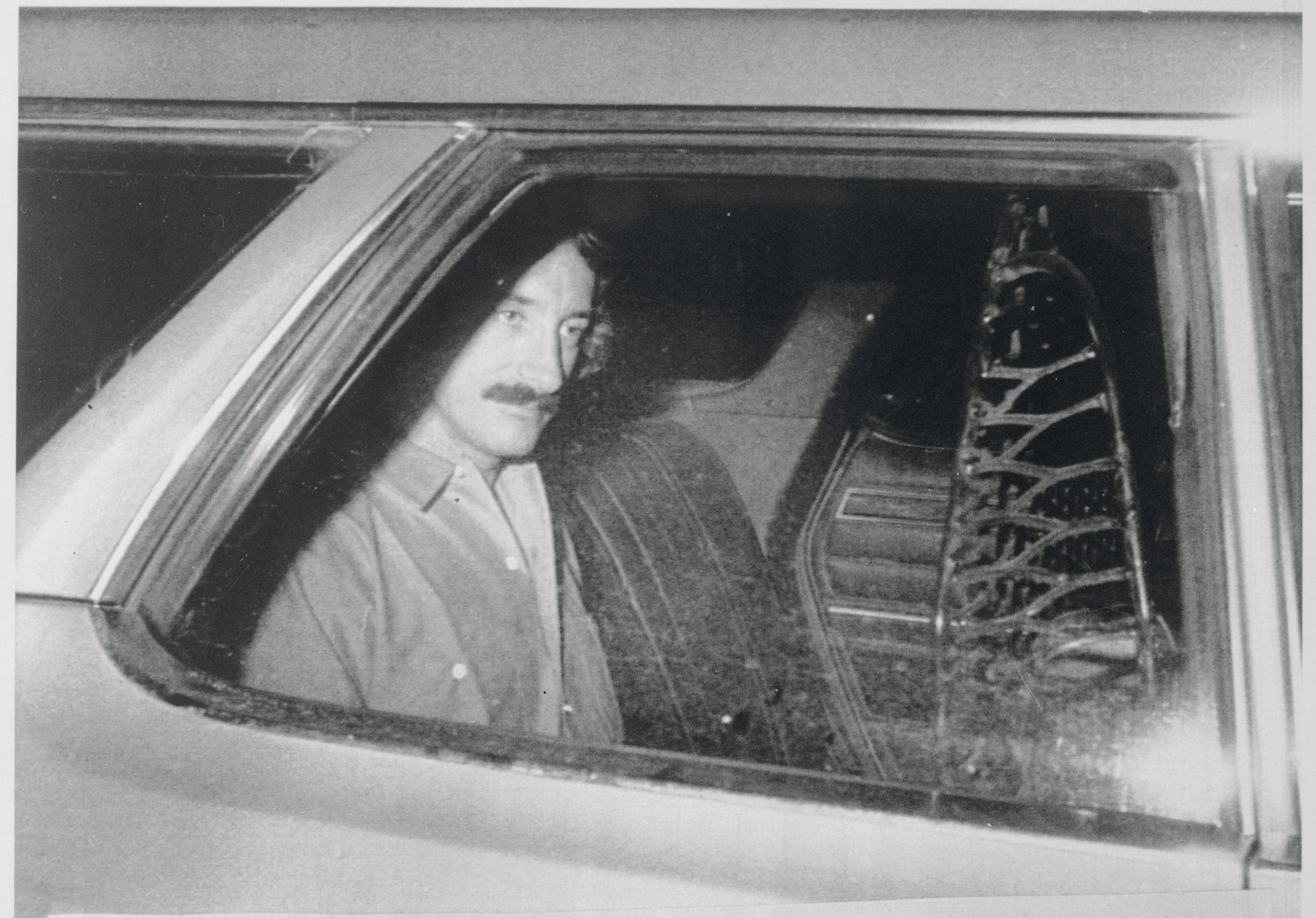 Feb 28, 2022 Ann Wolbert Burgess on Learning from Serial Killers While Working With 'Mindhunters'

Ann Wolbert Burgess tells A&E True Crime about how her expertise in victimology aided the FBI's Behavioral Science Unit in their mission to capture rapists and serial killers in the 1970s and '80s. 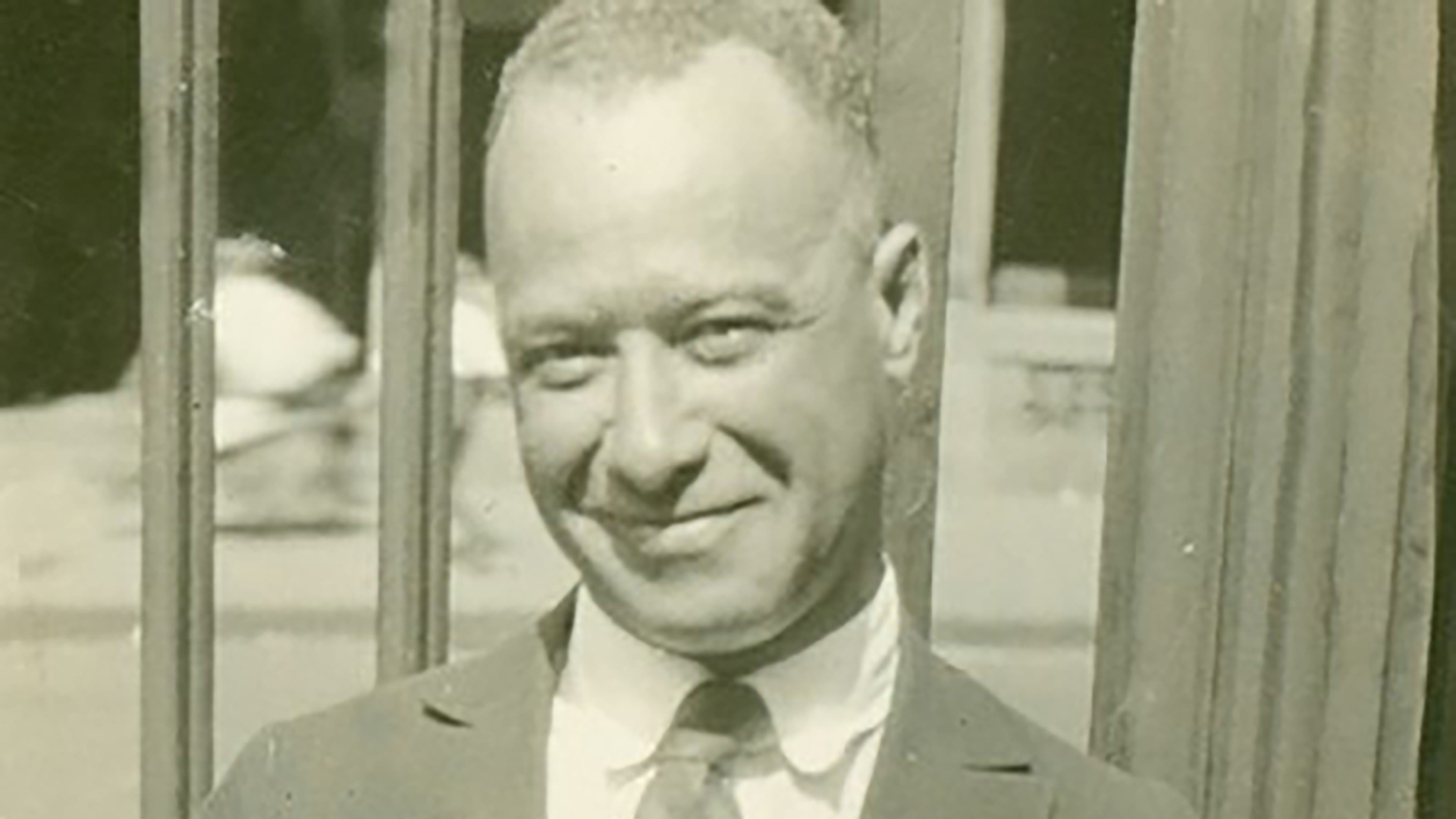 Hired in 1921, James E. Amos was the first Black agent to work publicly for the FBI and worked high-profile cases involving murder, organized crime, Nazi spies and more during his 30-plus years of service. 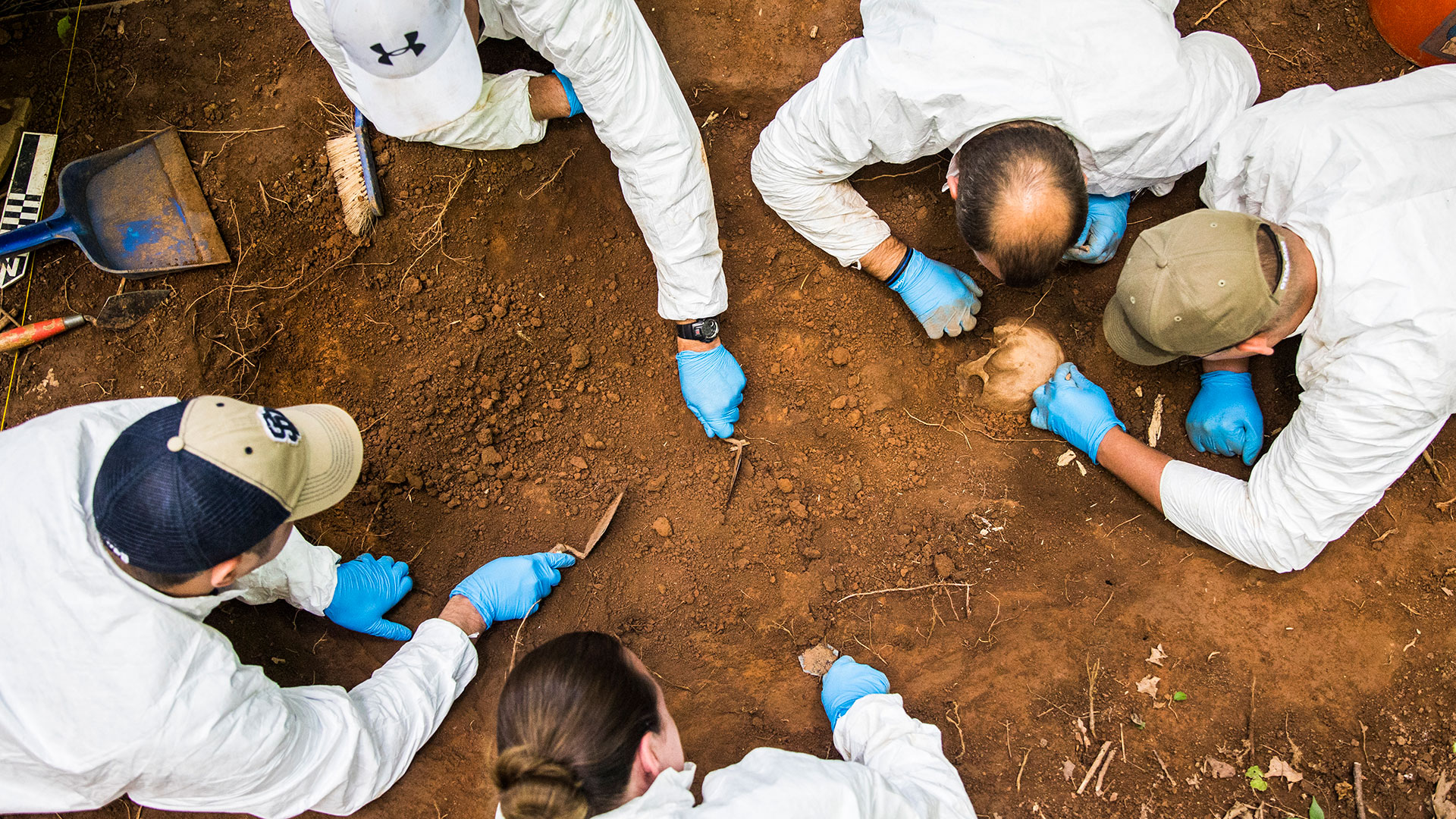 Jan 22, 2021 What Motivates People to Donate Their Bodies to a Body Farm?

We explore how anthropology research facilities work, their role in helping improve crime-solving and what motivates people to give their bodies to science. 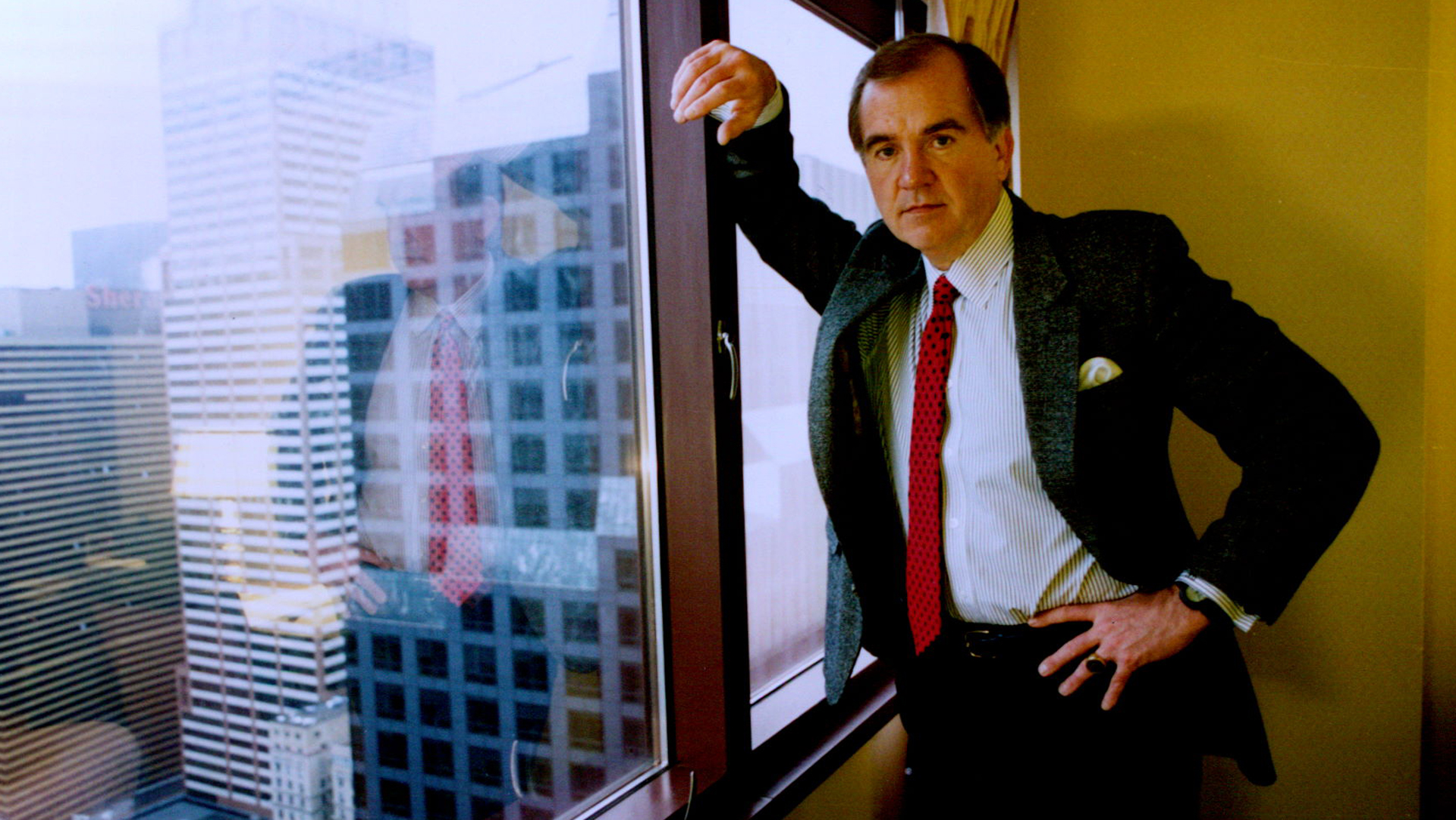 We spoke with legendary FBI profiler John Douglas about how a childhood injury may have pushed Joseph Paul Franklin to serial murder. 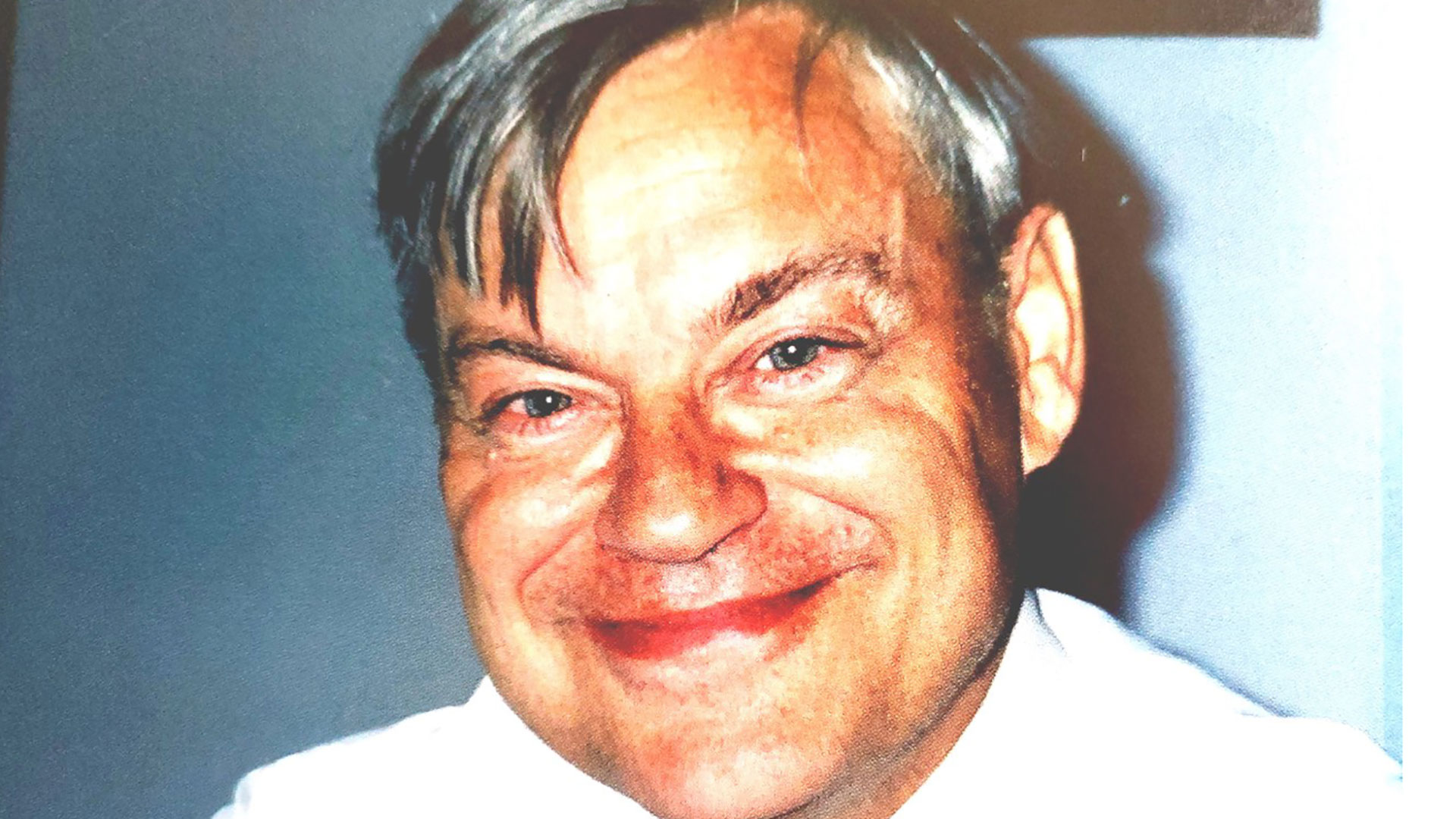 Working as an informant for the FBI is dangerous, undercover work. Hear from writer Jeanette Hurt on how her dad, an unexpected FBI informant, helped expose corruption at the Chicago Truck Drivers, Helpers and Warehouse Workers Union. 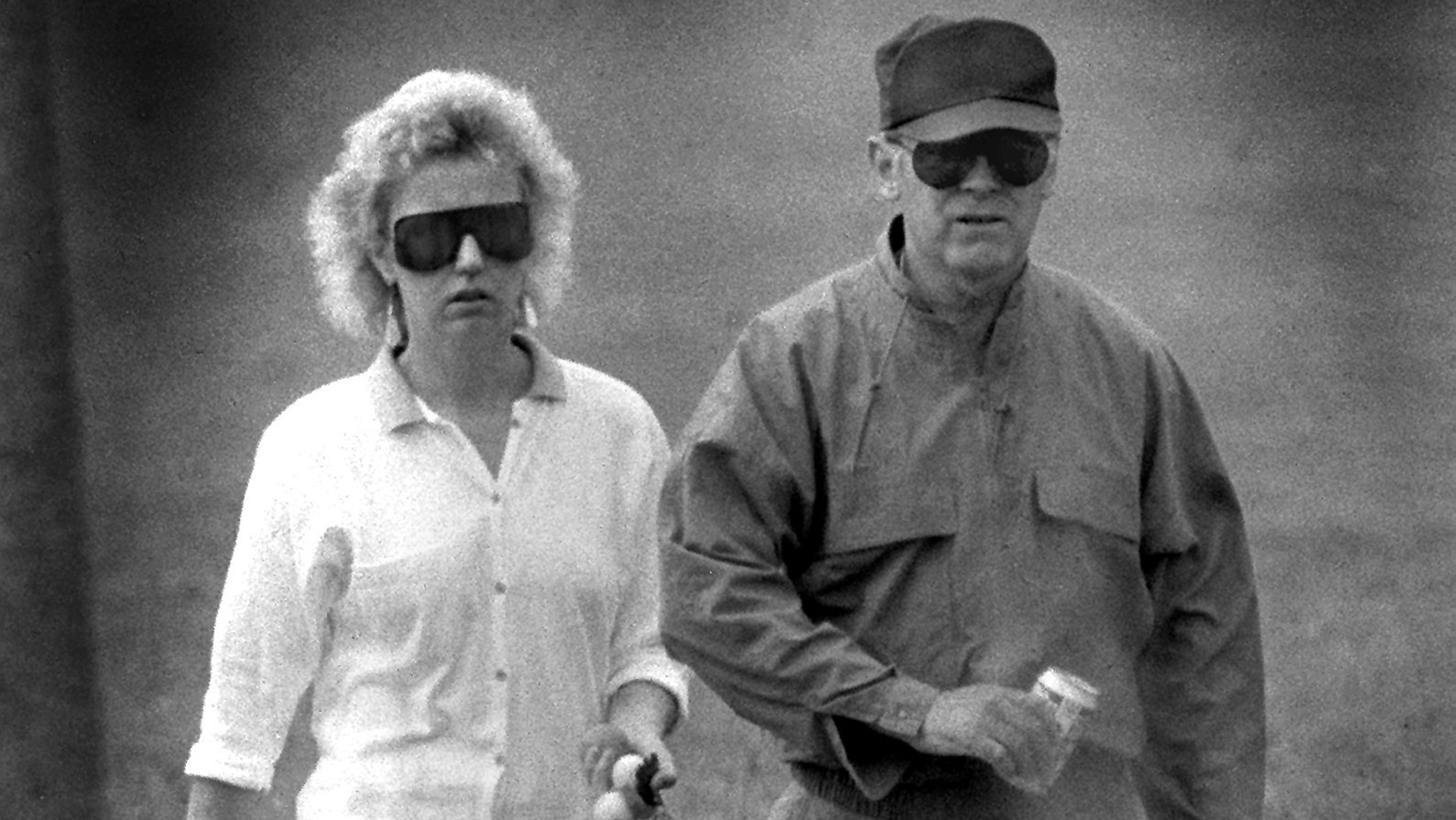 For over a decade, Whitey Bulger was America's most wanted gangster—the FBI's biggest domestic target. Wanted for 19 counts of murder, he hid in plain sight for 16 years with his girlfriend Catherine Greig. Read how he was caught. 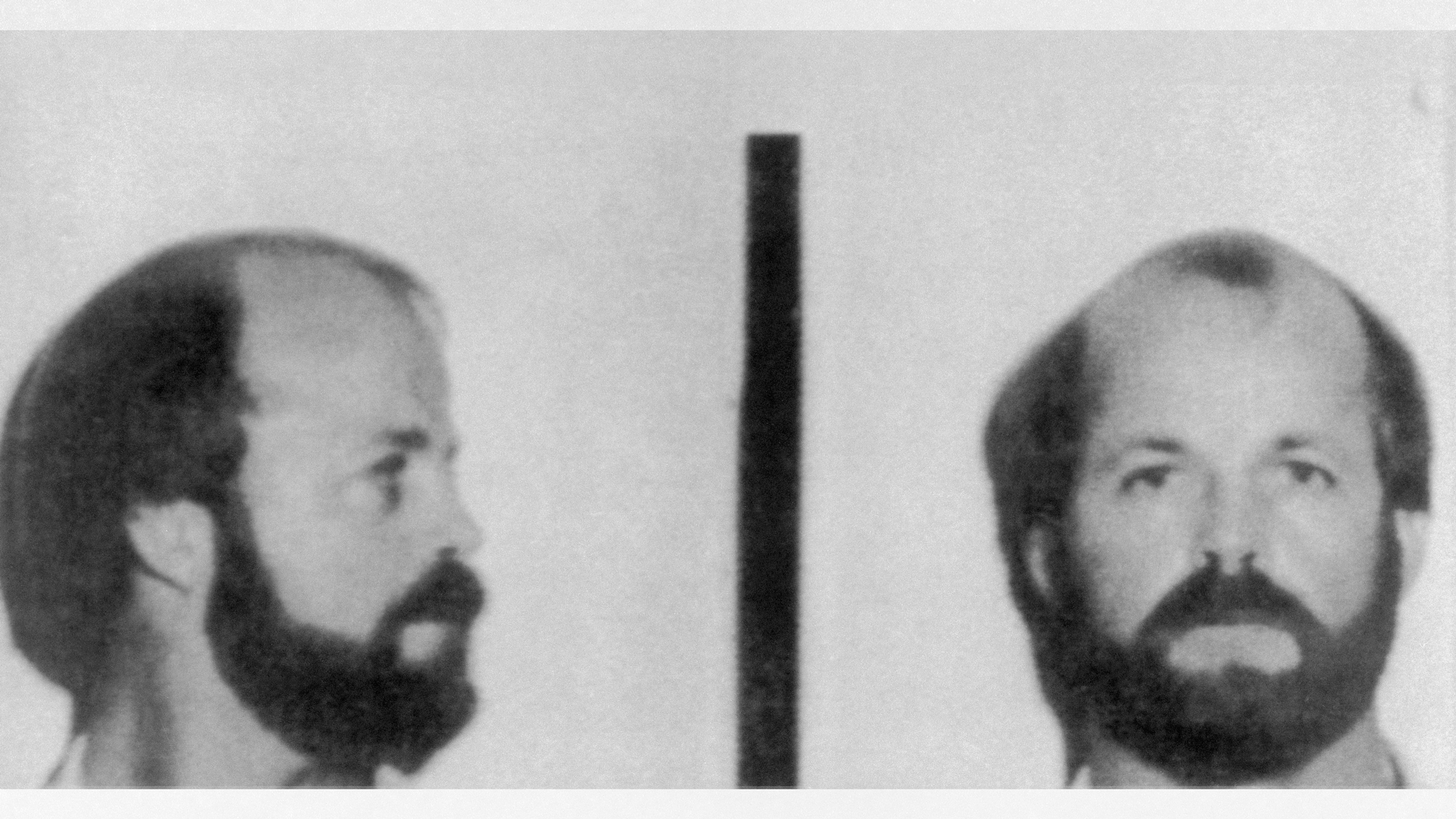 Christopher Bernard Wilder became known as 'The Beauty Queen Killer' during a frenzied 1984 spree, where he criss-crossed the U.S., luring young women into his fancy cars and dangling the promise of work as a model, if they would just allow him to take their photographs. Some took the bait. Others, he took by force. 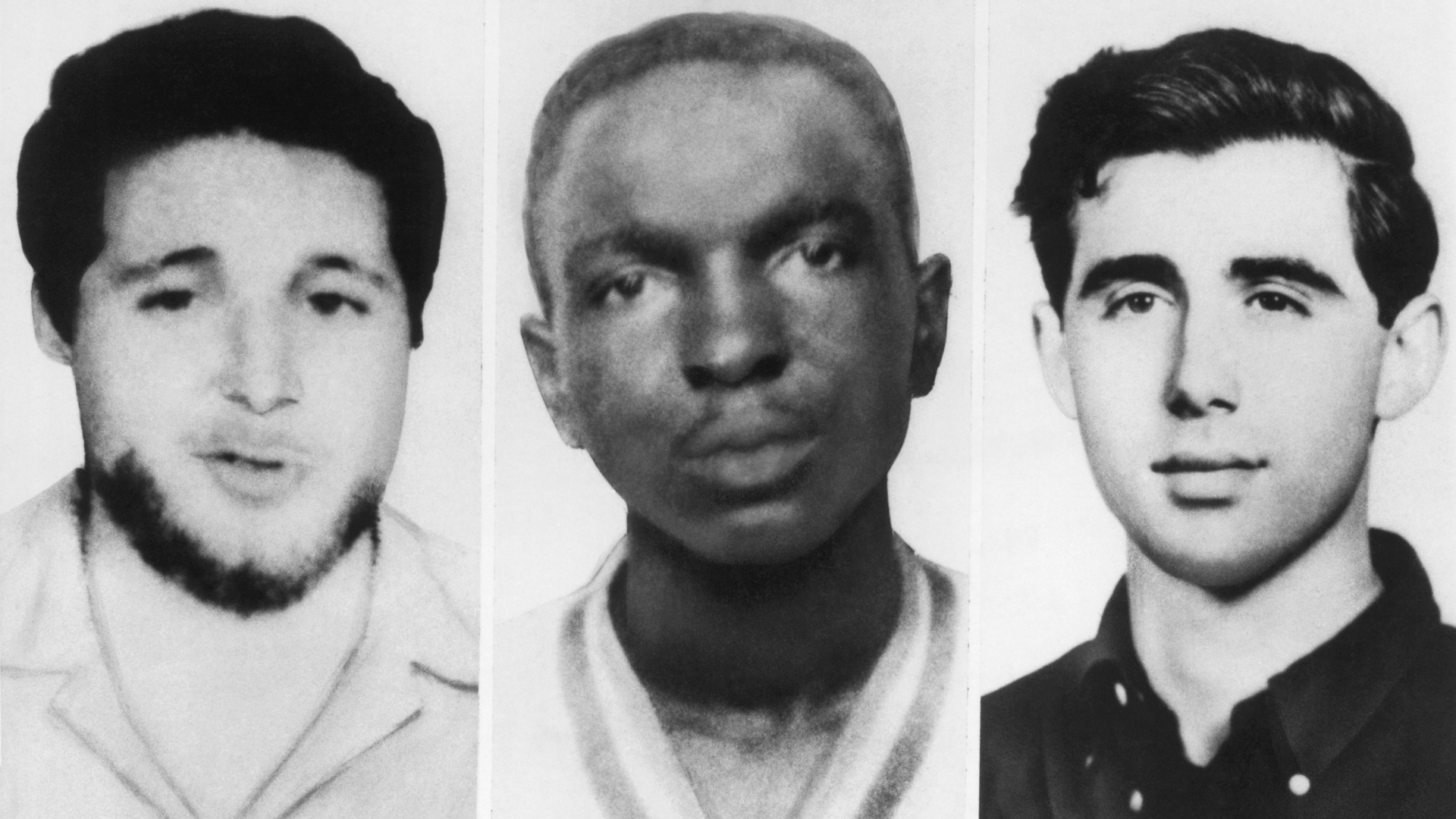 Mar 10, 2020 A Reporter's Role in the Oldest Prosecution of a Serial Killer in U.S. History and Covering Civil Rights Era Murders

A&E True Crime speaks with journalist Jerry Mitchell about his book, Race Against Time: A Reporter Reopens the Unsolved Murder Cases of the Civil Rights Era, about how to handle cold cases, the FBI's harassment of Martin Luther King Jr. and his role in the prosecution of serial killer Felix Vail 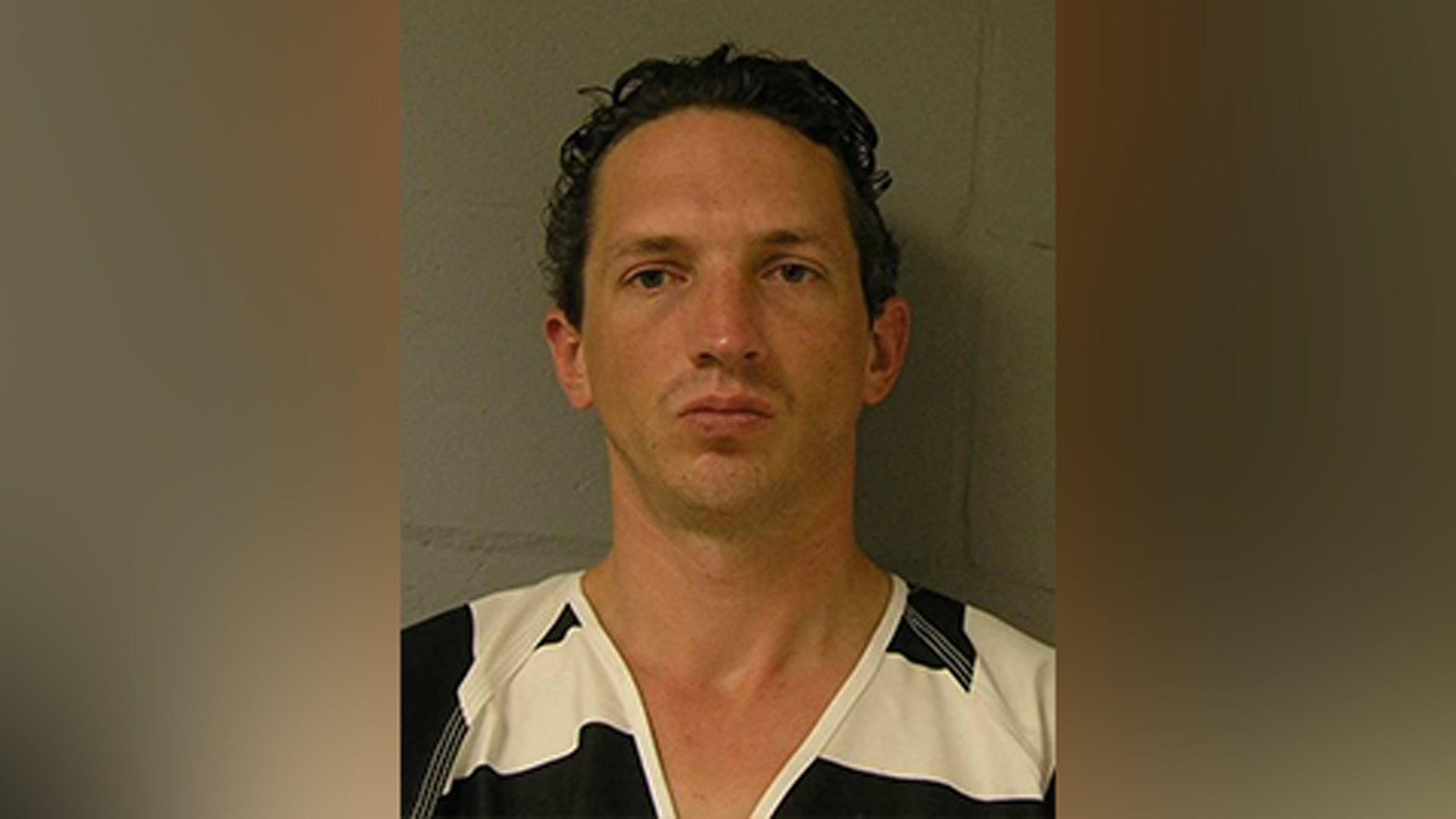 Jul 10, 2019 Israel Keyes: 'The Most Diabolical' Serial Killer You May Not Have Heard Of, Who Has Stumped the FBI

Israel Keyes—a murderer who perplexed even the FBI's top minds in criminal profiling—traveled America leaving 'kill kits' with weapons and other items in secluded locations, picking them up before abducting and murdering a chosen victim.